From Foundation UCJC we facilitate and support the interaction of University Camilo José Cela teaching and non-teaching staff with social challenges that support the attainment of the Sustainable Development Goals, specifically goal 4: Quality education

“What counts in life is not the mere fact of having lived. It is the effect we have had on the life of others that determines the meaning of our own”

THE HISTORY OF OUR SOCIAL CHALLENGES

EDUCATING TO TRANSFORM VULNERABILITY INTO STRENGTHS

Our social challenges arise from the deep conviction that education is the most powerful means we have to face the consequences of conflict and any form of vulnerability.

Our first social challenge arises in 2010. The economic crisis and political instability in many European countries had led to the appearance, in some cases, of new violent radicalisms with xenophobic and racist roots, in favour of anti-Semitism. Prevention and social awareness programmes by the European Union Committee on Civil Liberties, Justice and Home Affairs, sought to raise awareness on this situation with the aim of coordinating the different actions, initiatives and projects that were being developed within the framework of the EU aimed at the search for good practices to tackle this problem socially.

In this context, as part of the Campus De Paz initiative, we created the Emotional Care Centre for Victims of Terrorism. Over the past 10 years, the centre, in collaboration with the Victims of Terrorism Foundation, has offered emotional education to over 800 victims, minors, adolescents and adults who have suffered terrorist attacks in our country (ETA and Jihadi groups). The ultimate goal is to enable them to create a new common thread in their lives that opens the doors to a future without fear, a future of hope. 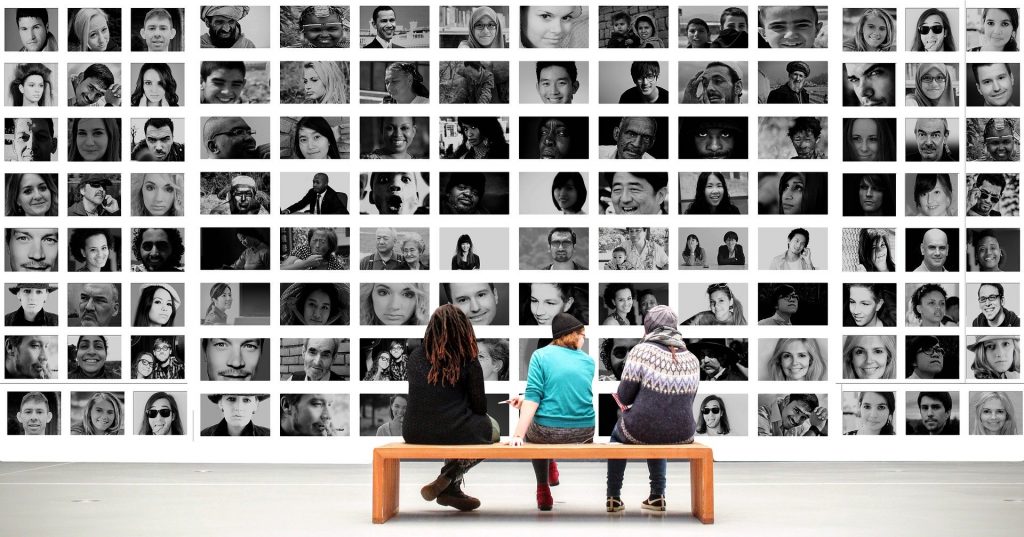 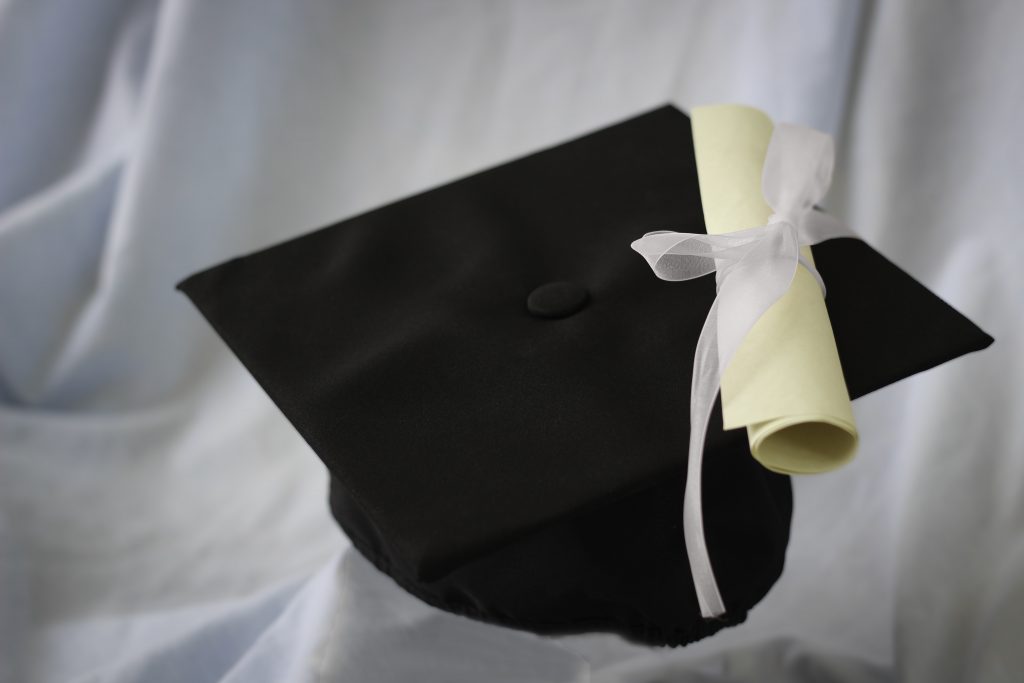 European refugee crisis widened the scope of our first social challenge.  Considering refugees as victims of armed terrorism, we decided to be part of the solution, and thanks to the vast experience accumulated with these victims, we designed a programme aimed at helping young university students from countries in conflict who arrived in Spain, the Integra Project.

The Integra Project, winner in 2018 of the European Citizen Award granted by the European Parliament, positioned Camilo José Cela University as the first Spanish university to host refugee students. In collaboration with UNICEF, the UN Refugee Agency (UNHCR) and the Fundación Tres Culturas del Mediterráneo, the project offers these students access to an undergraduate course to facilitate their personal, social and cultural integration in our country, as well as such as access to higher education programmes that seek their academic integration and openness to a professional future.

In early 2019, the bleak educational landscape in the refugee camps became our next challenge. On this occasion, the president of the Foundation, Nieves Segovia, with the collaboration of the Women for Africa Foundation, decided to promote a training programme for refugee teachers in the Kakuma Camp, Kenya.

This initiative finally led to EachTeach, a project born within the Advanced Leadership Initiatives Program at Harvard University, which seeks to promote the educational quality of teachers in vulnerable contexts. To do this, it offers a marketplace of educational materials that addresses the challenges they have to face. 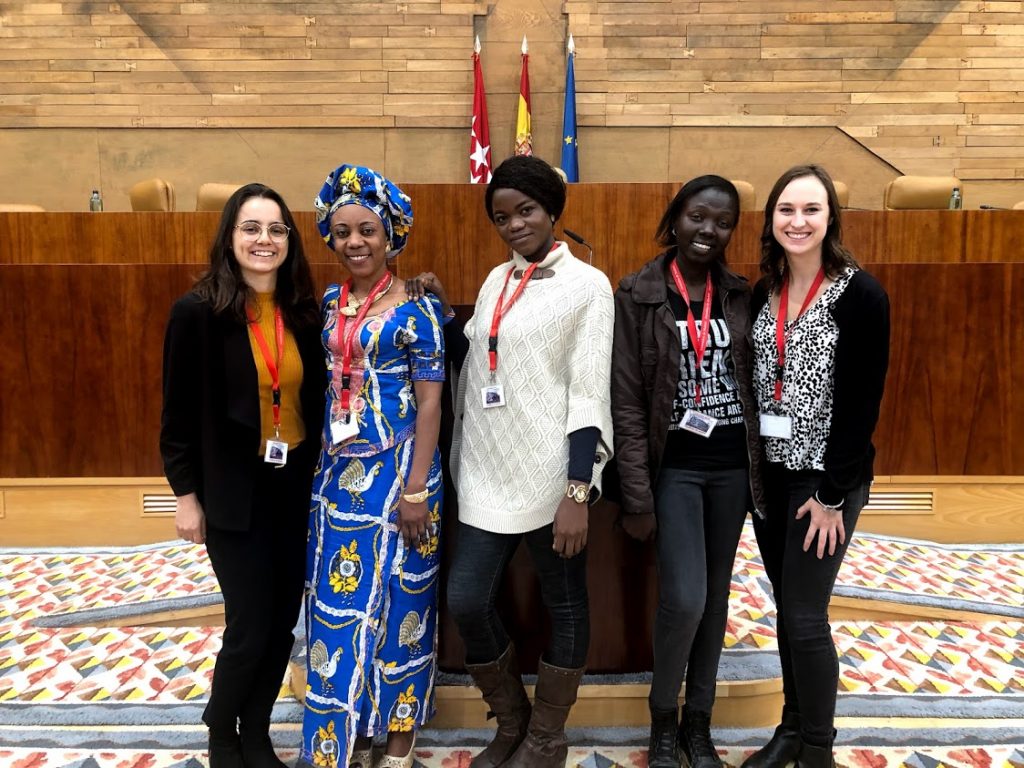